We are 99% sure you’ll already know who Laura Windows is given her extensive credits in casting including all of these movies and television shows shown above…and they are just a few of her many credits.

And we would love you to join us in March, back at the wonderful Gerry’s Club, for a Q&A with Laura Windows so we can get the low down on castings, and being an associate and casting director alongside Suzanne Smith, Lucinda Syson, Elaine Grainger, Laura Scott and Sasha Robertson to name a few.

A bit more about our fabulous speaker Laura Windows:
Laura Windows has over 10 years’ experience casting film, television and commercials for the UK, America 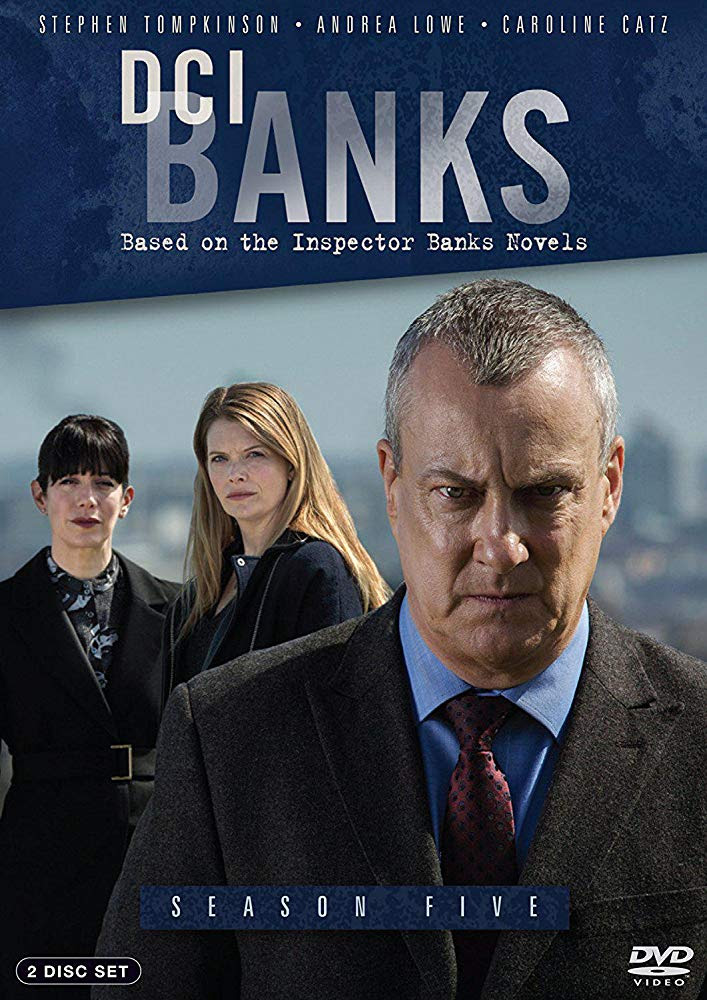 and Australia. She began casting commercials, working with Sasha Roberston and then moved into film and television casting, working with Lucinda Syson and Elaine Grainger. She lived in Australia for a year casting commercials with Toni Higginbotham and working on feature films with Faith Martin. She returned to London to work as the Lead Casting Director on the 2012 Olympic Opening Ceremony. Since then she has been working on her own projects alongside working with Lora Kennedy, Laura Scott and Suzanne Smith.

FULL DETAILS OF THE Q&A