Bring the year in with a bang….Casting Directors Aisha Walters & Anna McAuley

Welcome back everyone to 2017! So much excitement upon us already to start the year with a Casting Director duo! Oooh yes. The lovely Aisha Walters and Anna McAuley are joining us on February 7th at Thirst Bar to chat all things castings.

We don’t know if you have been seen by (or met) Aisha before but we had Aisha along to speak many years ago and we think she is wonderful. Last time Aisha shared her experiences working for Shaheen Baig. In 2016 Aisha and Anna set up McAuley Walters Casting and Aisha and Anna have been busy casting everything from film and television to commercials. So we can’t wait to hear all about this casting company and what they’ve been up to. 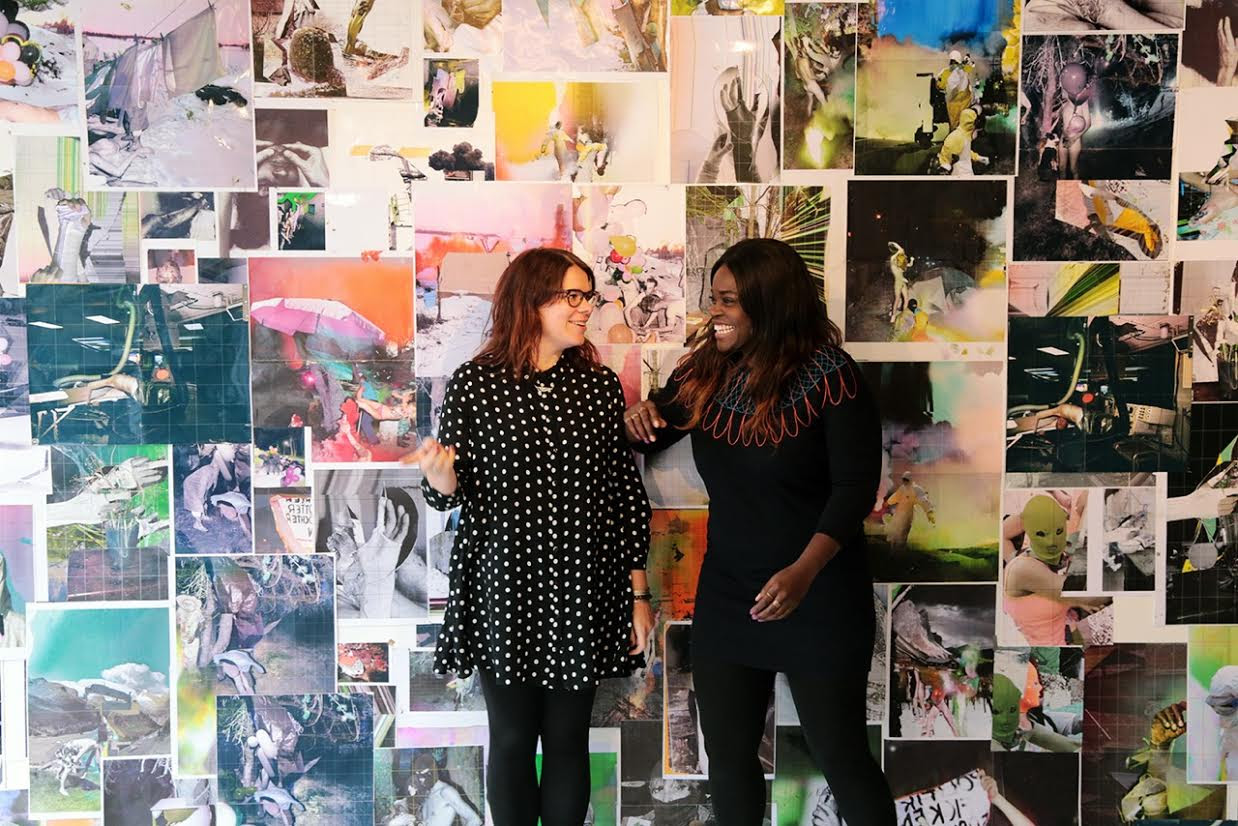 Because we know how tough it is for actors and filmmakers out there we always aim to keep our costs as low as possible, which means our tickets to this event are only £5 and they’ll go very fast. So book quickly.

Join us on this action packed evening by signing up here. After the Q&A we’ll be hosting our usual networking drinks which are FREE to attend.

Members announcements are below…

EMAIL US TO POST NEWS, INFO, CASTINGS, NOTICES AND ANNOUNCEMENTS.

TWEETFEST 2016 SHORT FILM FESTIVAL
The TweetFest has finished now but you can still catch the PHOTOS by the fantastic Isaac Peral, and see the winners HERE. And we will be back on Film Freeway at the end of the year for another festival.

SURVIVING ACTORS IS BACK!
Surviving Actors London is happening again on Sat 4th Feb. A day where actors can come along to network with the industry picking up information and advice from experienced industry professionals across Film, TV and Theatre. General admission is FREE all day! At the event you can also:

Visit Surviving Actors for full details and to register for FREE entry!

SUBSCRIBE TO OUR AWARD WINNING ACTING BLOG
Our Tweetup founder, Angela, writes B.A.B.E. Acting blog and has a bunch of industry professionals who also guest write, and she would love you to join. She has lots of free stuff coming out this year for her readers, and has just been featured by Feedspot as one of the top 20 acting blogs on the planet.
Subscribe here.